The Beginning
It was love at first sight… for Kent, that is. Though Ashleigh wasn’t remotely interested in Kent, there was one common bond they shared – cameras. Kent had been photographing and filming for years, and Ashleigh would occasionally ask Kent about different camera settings. It was a.. geeky beginning..

Long Drives to Weddings
As time passed, Kent needed an assistant for a wedding and reached out to Ashleigh. Ashleigh surpassed all of Kent’s expectations, and Kent continued to reach out to Ashleigh whenever he could. Thankfully for Kent, this led to long drives that carved out time to just talk about life and the things that were on their hearts.

The Ask
After months of their deepening friendship, Kent finally worked up the courage to ask Ashleigh if she would consider being his girlfriend. He was a nervous mess, and she saw it coming a mile away. Ashleigh revealed that she liked someone else anyway but would “be praying about it” – which is often the Christian way of saying “Nope.”

A Miracle of God
However, Ashleigh actually did pray about it – and she discovered she actually really liked Kent as well. They began dating in December, were engaged by June, and said “I Do” by October. To Kent this was radical, tangible proof that God is still in the miracle-working business… because, let’s face it, Ashleigh is way out of his league. 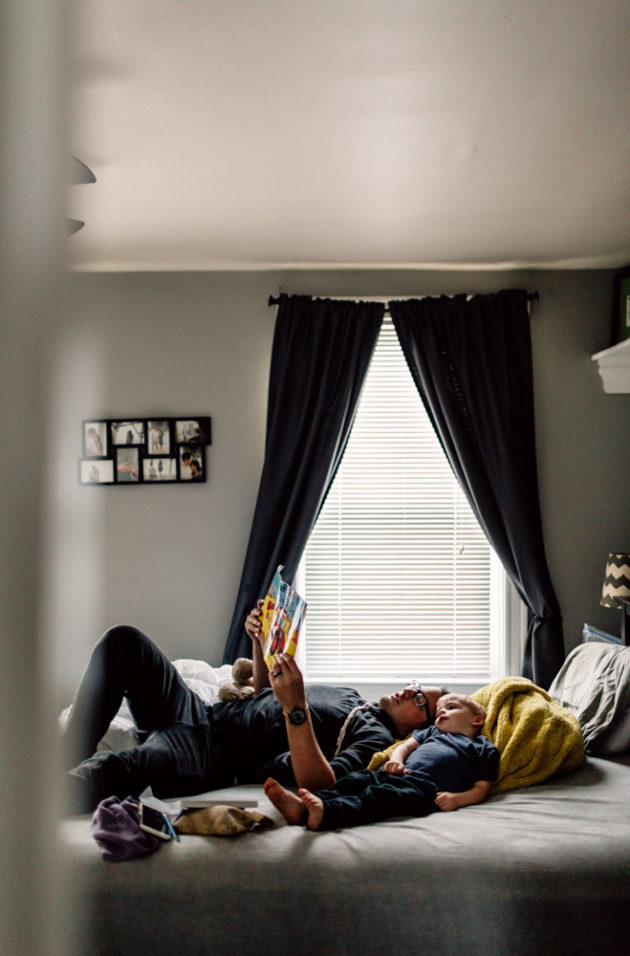 And to this day it is through their marriage, and their love for story, that they have both experienced The Lord move impossible mountains. It is this hope that they carry for each marriage they are honored to document – that marriage is an amazing tool in the hand of God. Weddings will always hold a special place in their hearts, and they earnestly hope that they are privileged to be a part of telling your own unique story.

K + A Films is worth every penny.. the finished result of their beautiful gift is priceless. They have the most incredible way of capturing even the smallest moments, and producing a film that is representative of each unique couple. I tell every single person that I encounter who is planning a wedding – hire Kent Mast and you will never regret it. There is something so special about being able to sit down and relive the most monumental and amazing day of your life, something that photographs simply cannot capture in the same way.

Kent and Ashleigh are so great and we loved having them! They are so friendly and personable but still professional and extremely talented. They have shot three other weddings in our family and every film has been perfect and captured the different personalities and tastes of each couple. I love how they worked with us throughout the planning process to see how our style and personalities match the style of the film.